As India marked its 73rd Independence Day, flag-unfurling ceremonies and cultural events were held across government buildings, educational institutes and several other places across the nation.

The day began with Prime Minister Modi’s sixth Independence Day address to the nation from the ramparts of the Red Fort, where he underlined the achievements of his government and cited the revocation of Jammu and Kashmir’s special status enjoyed under Article 370 and the new law on triple Talaq as some of the key decisions taken to “fulfill the aspirations of the people.”

The newly announced Union Territory after the bifurcation of Jammu and Kashmir, celebrated Independence Day with fervour on Thursday, with the local BJP MP Jamyang Tsering Namgyal saying that region has got “independence from Kashmir”. 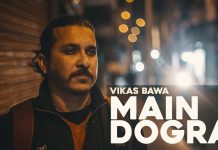 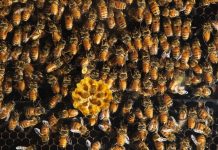 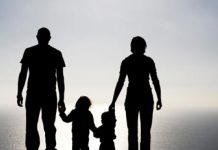 Officials to admit their wards in Government schools?