The attack on a CRPF convoy in Jammu and Kashmir’s Pulwama district on February 14 killed 44 CRPF personnel in the deadliest attack on security forces in decades.

The death of jawans in terror attacks has risen 106 percent in Jammu and Kashmir in the past five years, according to data from the South Asia Terrorism Portal. In 2018, 457 security personnel were killed in terror attacks compared to 354 the previous year. 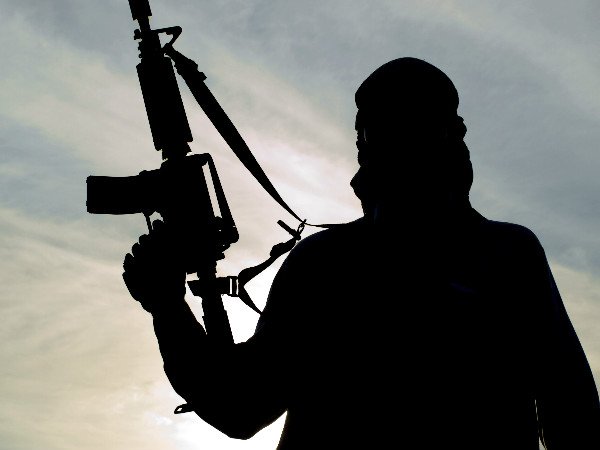 The number of terrorist incidents in Jammu and Kashmir alone has jumped 177 percent in the past five years, according to a written reply submitted by Minister of State for Home Affairs Hansraj Gangaram Ahir in Lok Sabha on February 5, 2019.

A rising trend was also observed in the number of people who were killed in terrorism-related activities in Jammu & Kashmir in these five years. A total of 1,315 people were killed in the state between 2014 and 2018 due to terrorism. Of these, 138 (10.49 percent) were civilians, 339 (25 percent) security personnel, and 838 (63.72 percent) were terrorists.

To fight terrorism, India has been hiking its military funding over the years. Amid tension with neighbouring countries, India has stepped up its military spending by nearly 54 percent in a 10-year span aiming to be at par with other nations’ defence power.

In Union Budget 2019, the government set aside an outlay of Rs 3 lakh crore for the defence budget of fiscal FY20, which is an increase of just 1.67 percent over last year’s allocation of Rs 2.95 lakh crore. Out of the total allocation, Rs 1.03 lakh crore has been pegged for capital outlay, which includes expenditure on modernisation of the three forces, purchase of new weapons, aircraft, warships and other military hardware.

Pakistan-based Islamist militant group Jaish-e-Mohammad (JeM) claimed responsibility for the attack in Pulwama. The Indian government accused Pakistan of letting militant groups operate from its soil and called on it to take action. Islamabad, however, has rejected the suggestion that it was linked to the attack.

17th convocation of the Jammu University: Casteism or human error?