After every fatal accident, those at the helm of affairs issue condolence statements and offer prayers for the departed souls. Compensation for next of kin of the victim is announced, but no efforts are taken to prevent accidents in the hilly areas. In the last one week, 46 persons have lost their lives in two major accidents in the state. 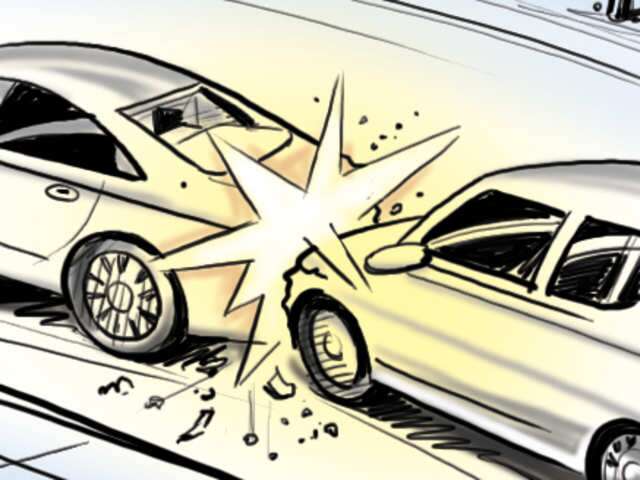 Ten major road accidents in Jammu and Kashmir have resulted in the death of 69 persons and injuries to 132 so far this year, reported by Daily Excelsior.

Similarly, 18 persons were injured in a mishap in Kishtwar district on June 22. Nine persons were killed in Leh on June 8 when their vehicle rolled down Chang La pass area.

Three persons were killed and five others were injured in Udhampur on June 5, followed by injuries to 14 persons in another mishap in Doda district on June 14, report mentions.

On May 30, three persons were killed and 10 others injured when a vehicles rolled down the road into gorge in Doda, while six others were injured in a similar accident in Rajouri on April 28.

The sources said rash driving and bad roads were equally responsible for fatal accidents. The width of roads was less than required. Adding to the problems was the absence of crash barriers. However, no steps had been taken by the government so far to address these issues.