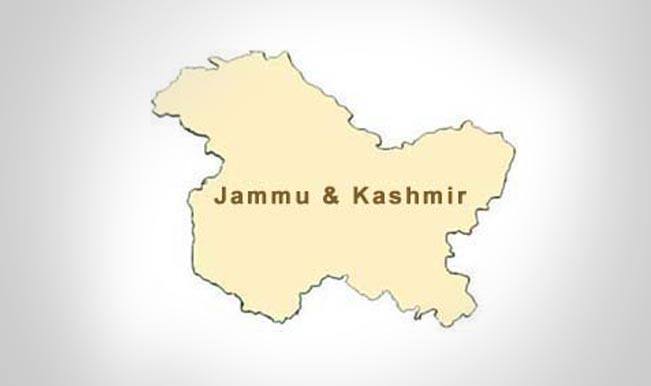 Members of the Jammu & Kashmir Legislative Assembly are elected for a six-year term. The seats are filled by direct election.

Recently, kashmir-centric parties have opposed Union minister Jitendra Singh’s proposal to reduce the tenure of the J&K Assembly from six to five years like other states.

However, Jammu-based parties are in favour of “rectifying the mistake” by cutting the term to five years.

Six-year-term of the Assembly is a grim reminder of the authoritarian Emergency period from 1975 to 1977 which has gone down as the darkest phase in the history of independent India and a blotch on democracy.

Prime Minister Indira Gandhi had brought the infamous 42nd Amendment (1976) of the Indian constitution simply to defer elections to Parliament as well as state legislatures and thus facilitate uninterrupted continuance of the autocratic rule.

But the Amendment was promptly reversed when the Janata Party Government took over under Prime Minister Morarji Desai with Atal Behari Vajpayee and L K Advani as senior cabinet Ministers.

Ironically, the then J-K Government headed by Sheikh Abdullah was quick to adopt the Center’s Amendment extending Assembly’s term from 5 to 6 years, taking excuse of Article 370, the then J&K government conveniently turned a blind eye to the Centre’s legislation to restore the term back to 5 years.

As a result, the J-K Assembly term continues to be 6 years ever since the 1977 elections.