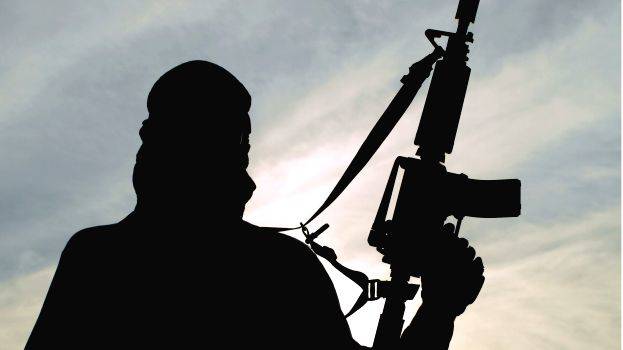 With eradication of terrorism from Jammu and Kashmir being the focus of new Union Home Minister Amit Shah, the centre has issued a list of 10 most wanted terrorists operating in the state who need to be eliminated.

The list includes wanted terrorists of Jaish-e-Mohammad (JeM), Lashkar-e-Taiba (LeT), Hizbul Mujahideen and Al Badr based on inputs shared with the Ministry by the Jammu and Kashmir Police, the Central Reserve Police Force (CRPF) and the Intelligence Bureau (IB).

Six of the 10 most wanted terrorists named in the list belong to Hizbul Mujahideen, two from JeM, and one each from LeT and Al Badr.

The list was revised to update the Home Minister about the targets of security agencies in Jammu and Kashmir.

It is learnt that Shah has directed officials in the Home Ministry and security agencies to continue with the zero-tolerance policy across the country.

In this direction, he has so far taken three meetings on internal security with special focus on Jammu and Kashmir.

He has been apprised on the situation in Jammu and Kashmir, particularly in border areas by the Jammu and Kashmir affairs division which deals with counter-terrorism, the Armed Forces (Special Powers) Act and coordination between ministries, including external affairs and defence.