The Jammu and Kashmir government on Thursday passed the Bill providing 10 per cent reservation for the economically weaker sections in the general category. 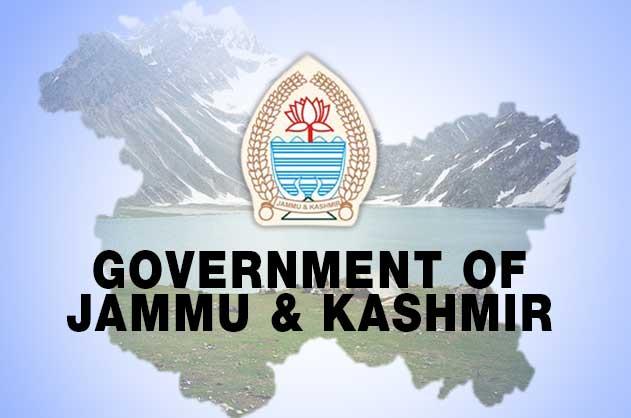 Here are things you should know: