Gone are the days of Kashmir being the sole darling of tourists. Official apathy too helped portray Kashmir region as the only tourist destination of the state. Slowly and steadily, Ladakh has developed a unique place on the international tourism map. Surprisingly, the long forgotten and dejected Jammu region is also emerging very quickly. Here is what an article by Times of India writes:

The picturesque Jammu is trending in the travel circuit and is fast emerging as a favourite destination for both domestic and international travellers. If records are to go by, more than 1.6 crore people visited this scenic region in 2018, and it is expected that the numbers will witness a surge in near future too. 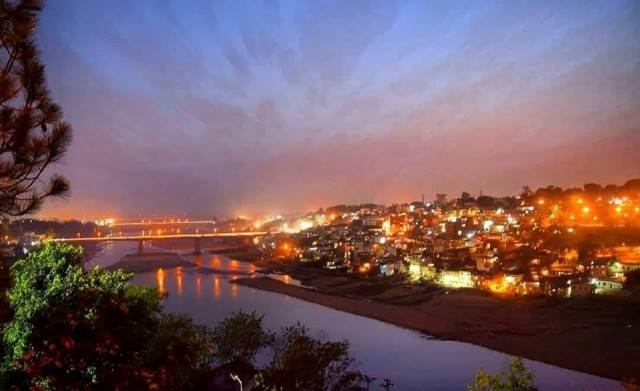 As per earlier reports, Kashmir tourism was hit really hard in 2018 with the number of tourists showing a decline from the previous years. Various promotional events were also hosted by the tourism department, but that too could not provide a boost to this tourism hit area. However, surprisingly the number of tourists visiting Jammu has been remarkable, which witnessed a growth in 2018.

Director of Jammu Tourism Department, referring to this development, said that to woo tourists in this region, several adventure activities were organised at tourist hotspots. The three-day Jammu Mahotsav was also hosted in Jammu this year to provide that required push to the tourism sector.

An official in the know-how said that the government must focus on Jammu region and how the Kashmir situation is acting as a spoilsport in tourism industry. He further appealed to the people of Kashmir to let peace prevail, and welcome people from across the globe with open arms, which will be in the interest of both the state and people.