In a historic decision Jammu and Kashmir has become first state in India to have a law explicitly banning sexual exploitation of women by those in positions of authority, having a fiduciary relationship or a public servant, thus becoming the first state in the country to have such a legislation. 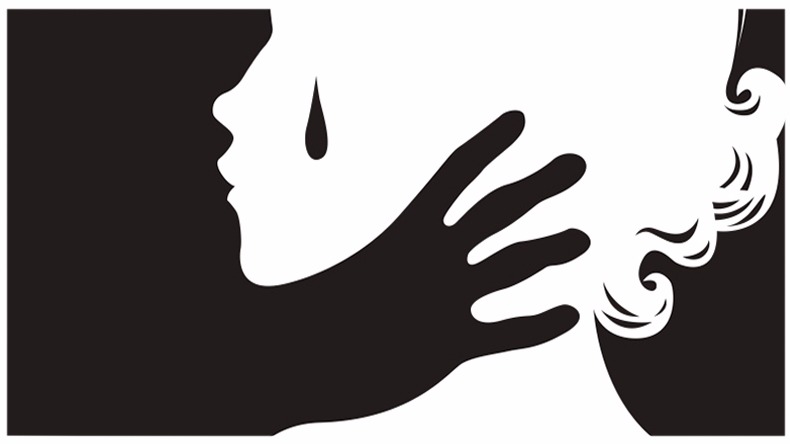 The bill seeks to amend the Ranbir Penal Code whereby specific offence under section 354 E is being inserted to provide for the offence of ‘Sextortion’, said an official handout.

“Amendments are being made in section 154, 161 and Schedule of Criminal Procedure Code and section 53 A of the Evidence Act so as to bring sextortion at par with similar offences prescribed under Ranbir Penal Code and amendment is being made in Prevention of Corruption Act to amend the definition of misconduct and to provide that demand for sexual favors would also constitute misconduct within the meaning of section 5,” said the handout.

As per online reports, the Bill was mooted after Chief Justice of the J&K High Court Justice Gita Mittal on October 23 had voiced concern over the sexual exploitation of women and had advised the government that there was a need to give a legal nomenclature of “sexploitation” to the illegal acts of unwarranted demands and inappropriate contacts.

The Chief Justice had made the observations, as reported by various news reports, in the wake of the #MeToo movement that had touched J&K as well.

Is Hina Khan from Jammu & Kashmir this year’s winner of Khatron Ke Khiladi...