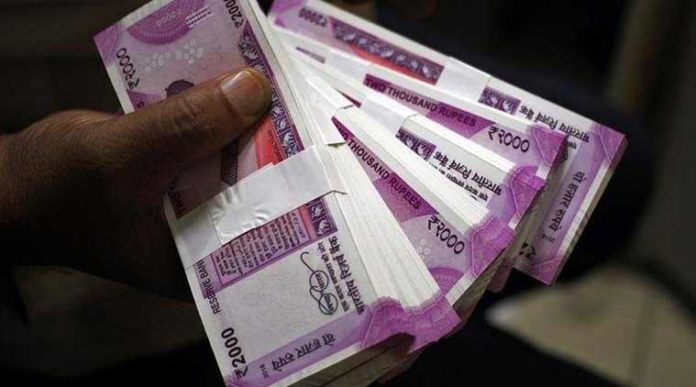 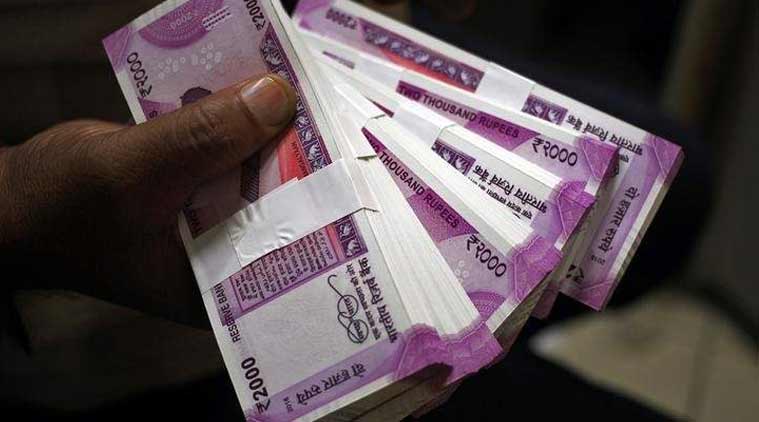 Here is what you need to know:

According to government records, an amount of Rs 958.67 lacs was spent in last five years as expenditure borne by the Estate department on accommodation including ministerial bungalows. The year wise breakdown is as under:

The Estates department however says that the records of Deputy Director Estates Srinagar/Executive Engineer Estate Division Srinagar were washed away in the floods.