In a landmark decision, the J&K Bank has finally come under the purview of the Right to Information Act. It is pertinent to mention that the bank has been adamant on complying with the Act, till date. Here are a few things to know about the recent development:

The proposal for treating the bank as a Public Sector Undertaking was approved in a high level meeting. 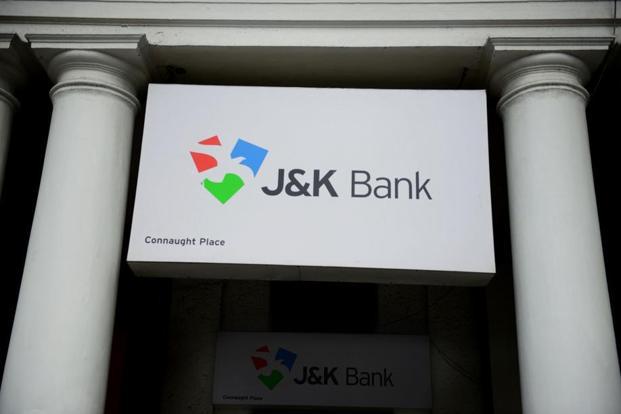 According to the decision, the provisions of the J&K Right to Information Act, 2009, shall be applicable to the bank like other PSUs. Besides, the bank shall follow the CVC guidelines

It is worth noting that the 80 years old bank is the only state-promoted bank in the country, with the J&K Government currently holding 59.3 per cent of its shares.

Notably, it is not the first time that the bank has been held liable to provide information under the RTI Act.

Despite these directions, the bank maintained its notoriety, and refused to comply by the order.

In 2015, the told the High Court that it doesn’t come under the Right to Information Act and can’t nominate the Public Information Officer.

The bank had filed its response before the court in response to a petition filed by Advocate Firdous Ahmad Parray seeking direction upon the bank to designate a Public Information Officer and furnish information under the provision of the Act.

The order has been welcomed by all sections of society as the bank has been engulfed in a number of charges of corruption while hiring candidates. In addition to the latest suspicion of corruption raised by the Governor himself,last year too the bank was charged with recruitment scam in hiring of Relationship Executives.

It is hoped that provision of RTI application would help dispel much of the confusion and would bring transparency in the system.