Initiating a revolutionary step to politically empower marginalised sections of society, the J&K Government has for the first time reserved seats for Scheduled Tribes (STs) in the urban local bodies. 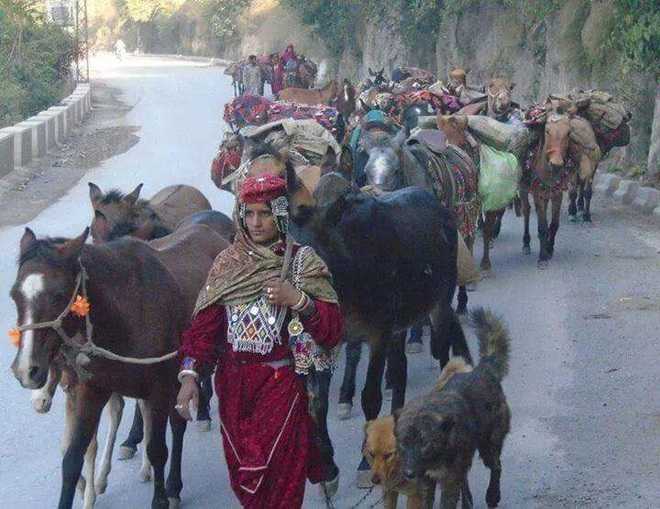 According to a notification issued by the Chief Electoral Officer (CEO) dated August 20, some wards across the state, including two in the prestigious Jammu Municipal Corporation, have been reserved for STs.

“This initiative will prove as a stepping stone to the restoration of constitutional rights to the STs, which have been agitating for them since 1989,” said eminent scholar and tribal researcher Javid Rahi. He expressed his gratitude to former Governor NN Vohra for taking this historic step for empowering the weaker sections.

“Comprising nearly 15 per cent of the total J&K’s population, STs were being deprived of political reservations as the ruling class was not ready to ‘empower’ the tribal community,” Rahi said.