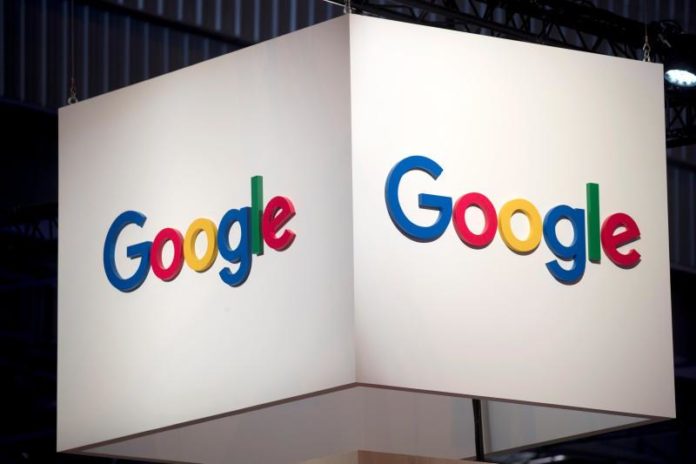 Did you know that Google has a Jammu Connection?

Meet Rajeev Motwani. This Stanford professor was the mentor of Google founders Larry Page and Sergey Brin during their PdH Days. He has also been and advising founder of Paypal. Working together with Page and Brin, Rajeev taught and advised the first employee of Google, Craig Silverstein. He was known as the one who motivated people to be entrepreneurs and co-invested in a number of firms like Google, Kaboodle, Momosa Systems, VuClip, NeoPath Network, to name a few. A student of the prestigious St Coloumba’s School in New Delhi, Motwani was born in Jammu and Kashmir on March 26, 1962 to an Indian Army father Lt. Colonel Hotchand Motwani, and mother Namita Motwani. As his father was in the army, he traveled a lot and studied at various schools across the country.

He was an enthusiastic Computer Science professional and extremely passionate about technology. He was widely known for his research. Rajeev’s research included data privacy, web search, robotics, and computational drug design and also one of the originators of the Locality-sensitive hashing algorithm. While growing up, Rajeev was deeply inspired by mathematician Gauss, “This was partly shaped by the books I had at home. My parents for some reason had a lot of these books – 10 great scientists or five famous mathematicians – their life stories and so on. As a child, whatever heroes you read about you want to become.”, he said in an interview.

He wrote two books — Randomized Algorithms and an undergraduate textbook published in 2001.

Google founder Sergey Brin once wrote on his blog:

“Today, whenever you use a piece of technology, there is a good chance a little bit of Rajeev Motwani is behind it.”

“Rajeev remained a friend and advisor as he has with many people and startups since. Of all the faculty at Stanford, it is with Rajeev that I have stayed the closest and I will miss him dearly. Yet his legacy and personality lives on in the students, projects, and companies he has touched.”

In June 5, 2009, Rajeev Motwani’s Death sent a shock wave throughout the Silicon Valley. The 47-year-old Motwani’s body was found in the backyard swimming pool of his Palo Alto home in California on Friday. There was no official word about the cause of his death.