When comes to mind the delicacy of wild edible mushrooms, the name of Gucchhi which are also called morchella esculenta immediately comes into the mind of those who have either seen it or tasted its unique flavour. 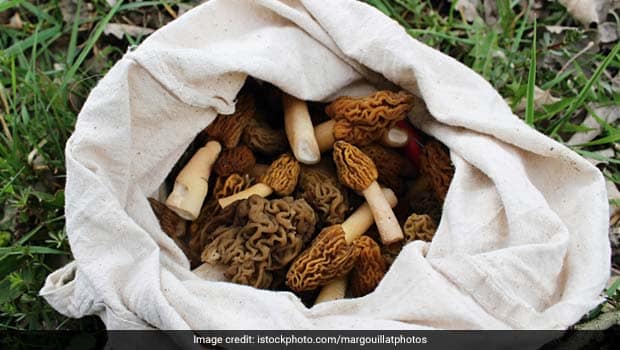 Gucchi holds a special place among the costlier food items. It is an excellent and elite food item because of high cost. Eating gucchi is considered a very act of excellence in elite societies

Here are a few things to know about this mysterious Gucchhi:

Gucchhi being a unique natural forest product and delicacy of temperate regions, it is known for its production in wilderness. Jammu and Kashmir state is naturally gifted with the blossoms of this mushroom in both the divisions.

In the international market, it is sold at rates as high as Rs 50000 per kg.

It usually grows in high altitude, mountainous regions of both Jammu and Kashmir.

According to news report in District Doda Gucchhi locally known as “thunthoo”, it is a familiar commodity among natives spread in the entire areas of the district. Local people in general and those belonging to the farming community in particular traditionally follow the practice of collection of gucchi in the district from the forest areas from generations together

Gucchhi is a rare mushroom and cannot be spotted easily. People spend hours walking and looking for the prized mushroom.

Here is a video by BBC Hindi