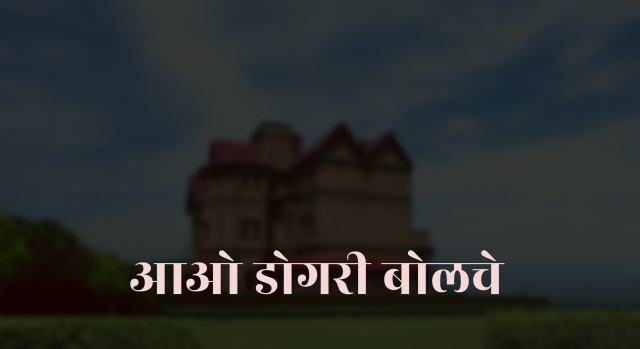 From the upcoming Monsoon session of the Rajya Sabha, MPs will have an option of speaking in Dogri or any of the 22 scheduled languages in the Upper House.

The Upper House is going to provide facility for simultaneous interpretation in five more languages of Kashmiri, Dogri, Santhali, Konkani and Sindhi, in addition to the earlier accepted languages.

It is worth mentioning that Dogri is one of the 22 languages that have been listed in the 8th Schedule of the Constitution.

The Rajya Sabha Secretariat had made special efforts to identify, select and train the interpreters in these five languages.