Kashmir has become synonymous with stone pelting, hatred and violence. Hardly any body would associate love with Kashmir anymore. One Kashmiri young boy, Mushtaq from Soura, apparently tried moving on to the pedestal of love and got cheated big time. His mistake? He used Facebook! 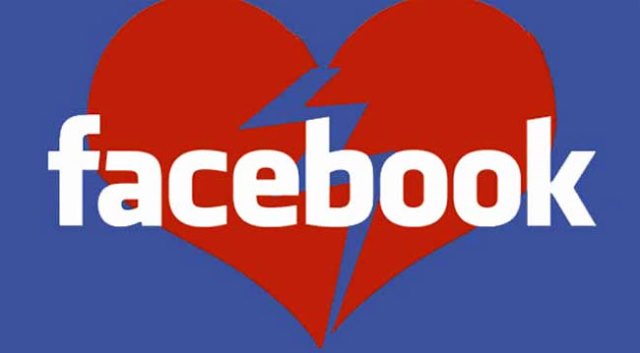 The boy, met and fell in love with a ‘German’ girl on Facebook. She too “fell in love” with him and soon began marathon of chats. Trying to advance his “relationship”, the poor Kashmiri youth invited the “German girl” to Kashmir, hoping to show her some hospitality of Kashmir.

The “girl reached New Delhi International Airport” and messaged the boy demanding some money citing customs’ formalities. The boy immediately transferred Rs 1,60,000, as demanded, through net banking. The girl hasn’t replied since then and now the boy feels cheated.

He has lodged an FIR in local police station and is waiting for either of the losses to be recovered- his love or the money.