Call it luck or talent, it doesn’t show up everywhere. A little more than a year ago, a girl from Kathua became overnight sensation when her casual singing performance among her friends became a viral hit online. Her video, shot at the Atal Setu, Basohli, was shared not just in Jammu, but Punjab, Delhi, Haryana and even Pakistan but equivocally praised.

Here is clip of that viral video: 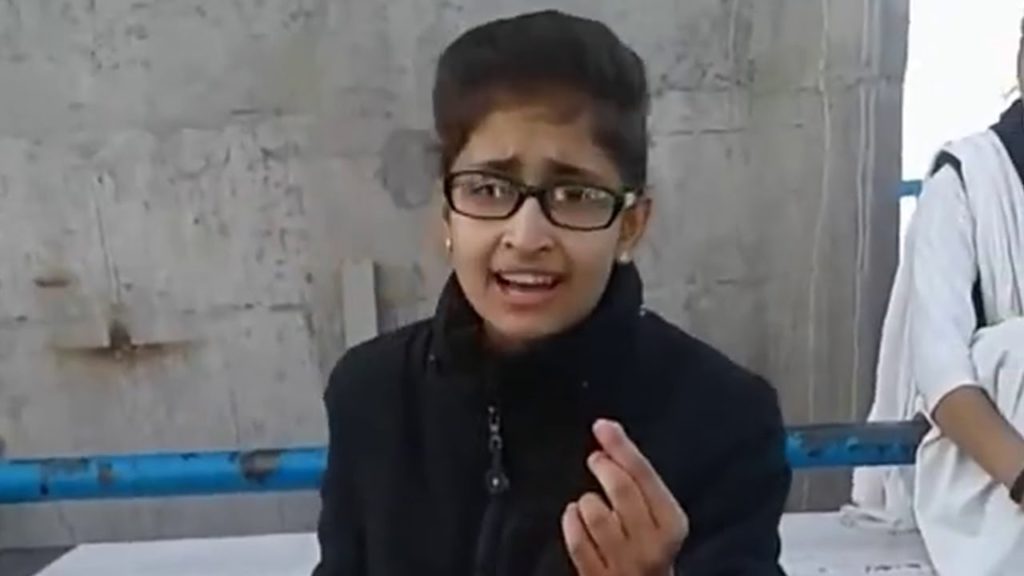 Since then, she became talk of the town and more of her singing and interviews began being shared online. She started getting singing coaching and contract offers too.

And as they say, truth and talent can not remain hidden for long, she too was spotted by a production house and here she is back with this new single Waiting from the talented girl.