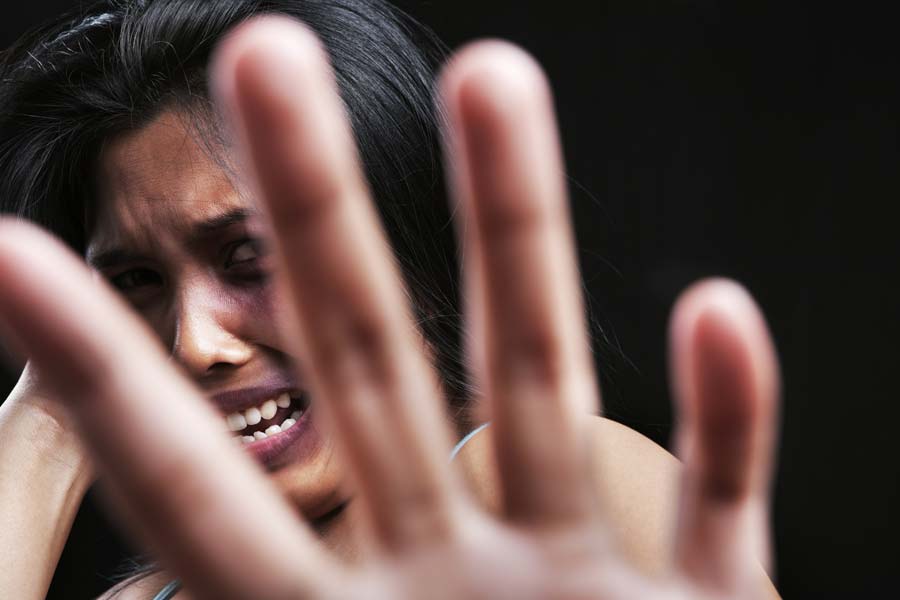 Comparing the statistics of two years, 1.28 arrests were made in 2016 as compared to only 1.25 in 2017 in connection to crime against women.

The given statistics were presented by CM Mehbooba Mufti in the state assembly.

Although the statistics are alarming, it should not be inferred that only the crime against women is rise; it also implies that more women are coming forward to lodge complaints.

Sarveshwar Foods From Jammu will be First private sector Company of the Jammu &...

List of RTO codes for vehicle registration in Jammu & Kashmir