The treaty of Amritsar (1846) had formalized the sale of all lands in Kashmir by the British East India Company to Gulab Singh for 75 Lakh Nanakshahi Rupees. The British made Gulab Singh (who was the ruler of Jammu, Ladakh and Baltistan at that time) the Maharaja of Kashmir as they lacked resources to occupy a territory as vast as Kashmir immediately after annexing large portions of Punjab. And, thus the state of Jammu and Kashmir came into being in the year 1846.

We fast forward to the year 2017 and this artificial union of regions with little or no similarity in Culture, Cuisine, Customs, Language or Beliefs still exists (with them being a single unit or state in the Union of India). While the Dogras dominated this union till the year of India’s independence, the balance of power has since shifted to the Kashmiris. Even with little mutual trust and fondness for each other, it is a miracle of sorts that the union of Jammu and Kashmir has lasted for almost 170 years. The agitations by the Kashmiris against the Dogra Rule, the Praja Parishad agitation, the Jagmohan Years, the Amarnath agitation and the AIIMS agitation are some of the instances when confrontation between the two regions has come out in the open. Now, the question arises that when the two regions have so little in common and given the level of mistrust and contradictions, why should the state continue to be a single entity rather than two separate states.

The difference in the aspirations of the people in the two regions can be gauged from the terrorist attacks taking place in the state. While in the Jammu region people themselves have caught terrorists and handed them over to the security agencies, people in the Kashmir region have time and time again provided tactical and covert support to the terrorists. Even if emotions and aspirations of the populace in the different regions of the state are not considered, there is a solid case for division of the state purely from a logical standpoint. 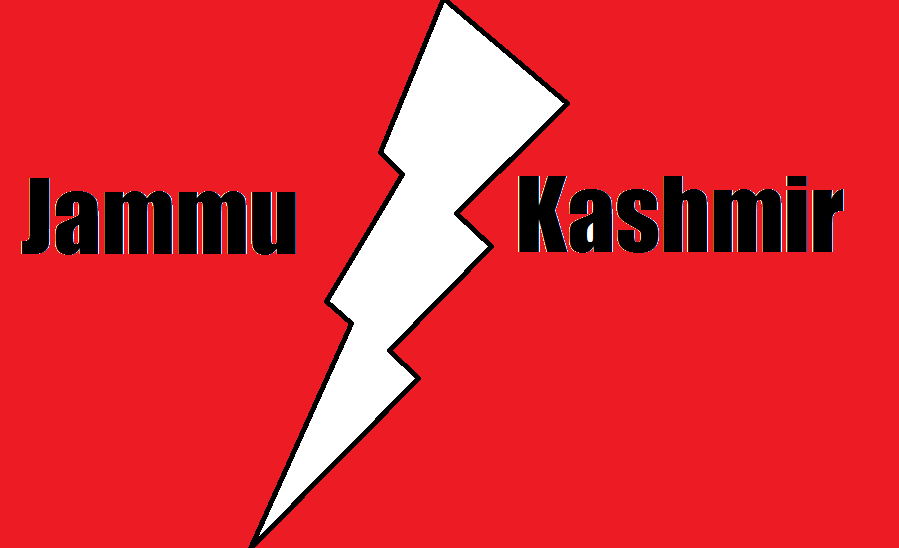 From the stand point of Governance or Administration,

It is a proven fact that smaller states are much easier to Govern or Administer as there is greater focus & control, the reduction in diversity reduces the complexity in governance and most importantly the government machinery is much more close to the people in a smaller state. Again from the stand point of governance when there is a case for having smaller states, why aren’t Jammu and Kashmir two separate states?

From the stand point of National Security,

There is a case of limiting the separatist movement originating in Kashmir to within that Geography. Currently, with Jammu being clubbed with Kashmir as a single administrative unit, the otherwise peaceful region has been unnecessarily targeted by the terror groups based in Kashmir and Pakistan. If Jammu along with Ladakh is separated from Kashmir, the separatist movement can be contained within that region thereby making the task of the security forces a little easier. Also, such a step will mean that the regions of Jammu and Ladakh are fully integrated with the rest of the country. Already Pakistan has separated Gilgit and Baltistan from the so called Azad Jammu and Kashmir and integrated those regions with Pakistan.

Also, from a historic standpoint

when after independence the states in our country were reorganized on linguistic basis, the union of Jammu and Kashmir can at best be described an aberration. When Nagaland, Manipur, Meghalaya, Himachal Pradesh and the likes with lower population than the Jammu region can be separate states, there is a case for creation of a state of Jammu within the Indian Union.

The division of the state as we know today into the separate States/Union territory of Jammu, Kashmir and Ladakh is a pragmatic step in every manner. Such an initiative is neither communal nor anti-national as has been previously brought out in certain quarters. In fact, an amicable settlement with the backing of all three regions will only increase the trust and mutual respect between the populace of the major regions of the state in the long run. Hence, the division of the state is in the interest of all stakeholders be it Jammu, Kashmir and India.