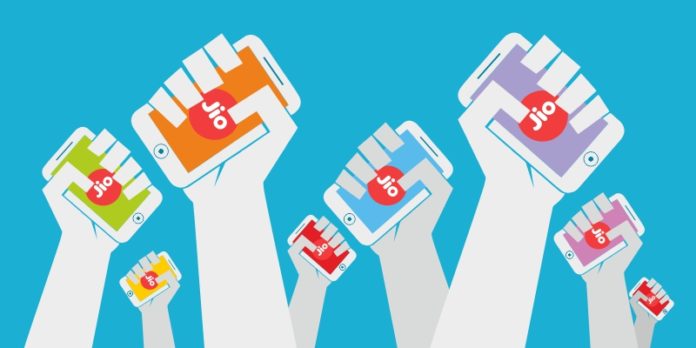 Jio Phone, is slated to be priced at a security deposit of mere Rs 1500, for a period of 3 years. Calling will be free forever and unlimited data with just Rs 153 per month! Who wouldn’t want such a phone?

According to a news report by India Today’s tech team, the phone won’t support dual SIM.

It is hard to imagine a smartphone without WhatsApp. Much of India does nothing beyond using Facebook and WhatsApp on internet.

Also according to a report by Gadget 360, Jio plans to oust WhatsApp and similar apps with one of its own- JioChat.