Father’s Day 2017 is finally here – on Sunday June 18. So cheer up everyone. Let’s celebrate the day and honours dads all across the world for their superhuman qualities and overpowering love. Did you know Father’s day is also celebrated on March 19! Several countries such as Italy, Spain, Croatia and Portugal celebrate it on March 19. As you figure out how what to gift or how to spend Father’s Day 2017 with him, we quickly delve into some facts, date and history behind the origin of the day. 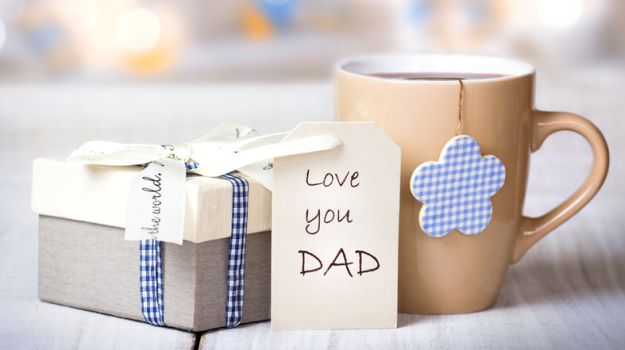 2. When is Father’s Day celebrated every year?
Many countries follow the United States Father’s Day date – which is the third Sunday of June. Some parts of the world also celebrate it on June 19. Some countries such as Spain, Portuguese and Latin America celebrates it on March 19.

5. What is the idea behind Father’s Day?
The day is celebrated to honours the fathers across the world, fatherhood, bond between father and child, and so on.